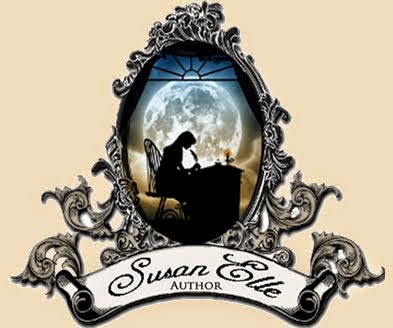 This novella has been a long time getting published, and the fact that it is a novella seems to have been the problem.
With the best of intentions, I wrote this book as a novella to cut down on the time between book releases, my readers were doing their level best to gee me up, but this backfired.
Lost in the Void should have been 6.5 in the order of books, an addendum to Book 6 : Tormented.
In itself, this caused massive problems that have still not been resolved, so the book has come out as Book 7.

You may be pleased to know that all following books will be full length novels, maybe even longer than the usual for this series.

I look forward to getting your feedback, as usual.

Thanks so much for your continued support,
Susan Elle

Having tried, most arduously, to get the latest in the CCS Investigations books published during the month of November 2016, Susan Elle has to announce that she has been unsuccessful even to get this book published in December 2016.

A definite date, however, has been established for publication of this book - Lost in the Void. Both digital and paperback editions will be published on Monday, January 30th, 2017. 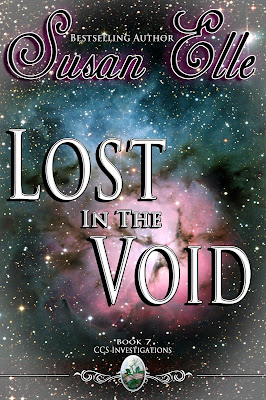 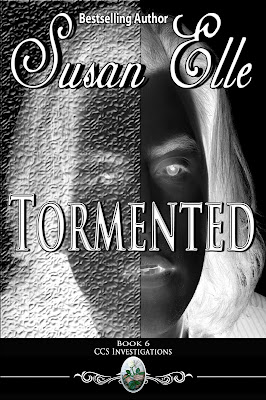 Having learned to live with his disfigured features, Travis knows the kind of teasing, torment and ridicule that awaits his daughters once they start school.
Determined to spare them that, Travis leaves his home and family to undergo the kind of
cutting edge surgery and drug testing that will put his very life on the line. If he survives and it works, Travis will return whole and restored. If it doesn't, and he survives, he will walk away from all he knows and loves to allow them to live a better life without him.
Though Catherine does her best to search for Travis, she has her hands full with a new investigation.
Having received a letter from the sister of a young girl who has inexplicably gone missing, Catherine takes the case pro bono and unearths a mystery that shakes her world to its core.
Catherine has seen evil, watched it in action when her mother was tortured and murdered right in front of her when she was only 10 years old. What she uncovers is beyond even that, beyond anything Catherine has encountered before.

http://www.handcraftedbyelle.co.uk/
Keep an eye on my new website as it will very soon be full of lovely hand crafted items for you to give to that special someone.
There will be items of jewellery that are one-off exclusive designs, and others will be more freely available.
More sections will be added over time.
Watch this space for more exclusive news as it comes out!


Mind Games : Book 5 in the CCS Investigations series is out now. 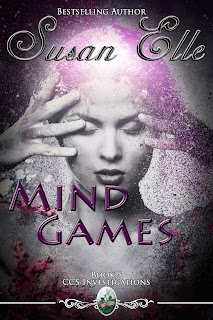 The amazing organisers of the Leeds book-signing event and Masquerade Ball, have designed a whole new banner - just look at this for class!   Click here to get tickets to this extraordinary event! 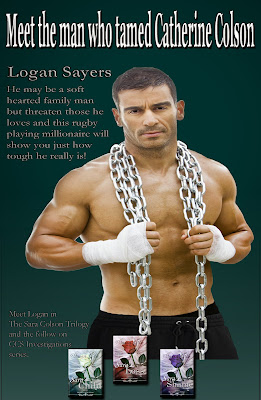 When Logan loves it is deep, wholehearted and total. So, if someone is stupid enough to try hurting the focus of that love they had better watch out.
Fiercely protective of Catherine, Logan would give his life to save hers without hesitation.
Now working alongside her at Catherine Colson-Sayers (CCS) Investigations, Logan will be on hand to stand over Catherine and in front of her when he deems it necessary!

The last book in the Langdon Trilogy is out now in digital format - is now also out in paperback.

You don't need to have a PayPal account to pay using PayPal. They also accept credit/debit cards using their secure encryption.